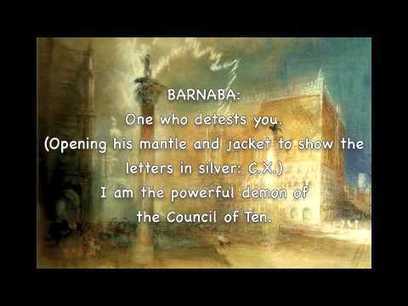 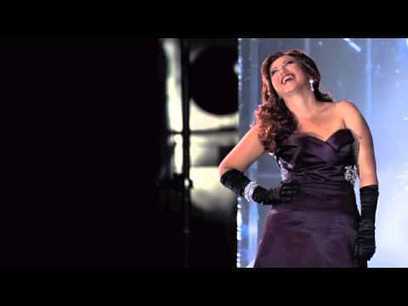 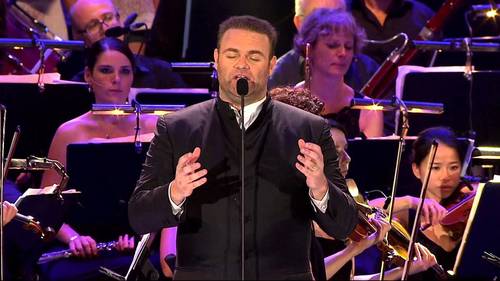 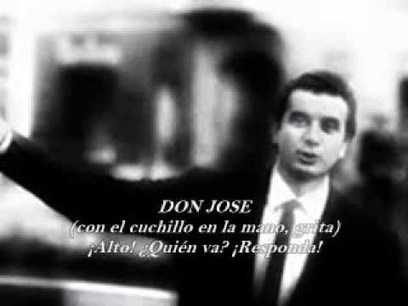 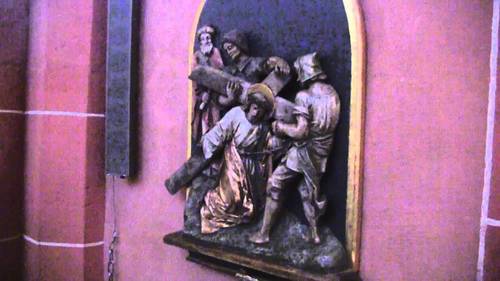 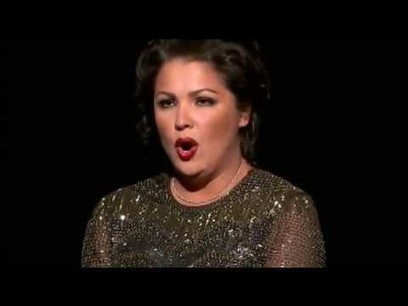 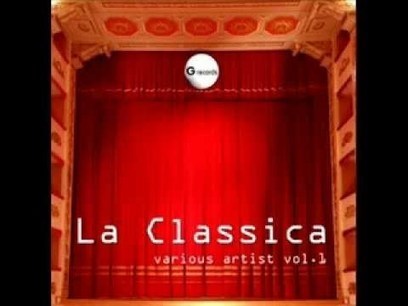 One of the key themes in our upcoming book has to do with the interaction of information and the physical world – in particular, how all things physical become “liquid” when activated by just the right information. But when you’re writing (and thinking out loud) about this topic, it’s easy to fall into an academic cadence, because information theory is a thicket – just try reading “The Information” in one sitting, for example.

So I’ve found it’s best to just tell stories instead (and to be honest, I’d wager that nearly all information theory should be reduced to narrative, because narrative is how we as humans make sense of information, but I digress). Here’s a story that happened just this past weekend.

If you’ve been reading for more than a year, you know that I spend a good part of August working on an island off the coast of Massachusetts. It’s a special place where my great grandmother settled in the 19th century, the kind of place where you visit graveyards with your kids to remind them of their own history, then hit a carousel and ice cream shop in the afternoon.

Anyway, this year my time on the island is unfortunately brief, what with my coming back to FM and various other entanglements. So every day “on island” is a precious one. Last week my son and I went on an East Coast college tour, driving from Washington DC (Georgetown, American) through Pennsylvania (Bucknell, etc) to Boston (Northeastern, BU, etc). After touring MIT on Friday, we decided to come to the Island a day early, on Sat. That way we could open up the rental house, get the car, and prepare for the rest of our family – my wife and two daughters –  who were flying in on Sunday.

On Sunday my son and I were settled into our rental, eagerly awaiting Mom and sisters’ arrival. They landed in Boston just fine, but hit a major hitch with their connection on a tiny airline called Cape Air. Now Cape Air’s largest plane seats about 8 people, as they specialize in one thing – hopping from Boston down to the Islands. Apparently some cross winds and rain fouled up the routes, and long story short, my family’s flight was delayed for two hours, then cancelled altogether (oh, and they lost my wife’s luggage too). By then, it was almost 9pm, and too late to drive the 80 miles down from Boston to the ferry in Falmouth, which is the only other way to get to the island. (The last ferry leaves at 9.45 pm).

We were all distraught – there they were, just 80 miles away, but with no way to get to us. We were going to lose one of our precious days on the island, and it just stunk.

Then a fellow stranded passenger mentioned a possible solution to my wife: There was a service in Falmouth that aggregated private commercial boats for use as water taxis. Maybe they’d be able to help?

My wife mentioned this to me, and sure enough, a quick Google search found them. At 8.30 pm I called the service and “Captain Jim” hooked me up with another lobster boat captain ready to take my family across the sound, even late at night. Awesome!

But we still needed to get the girls that 80 miles down to Falmouth, and it was past “business hours.” I’ve used a lot of car services in my business life, and I know that they are not exactly very flexible – you have to make a reservation well in advance, and they cost a lot of money for long drives. I wasn’t expecting much, but I started calling as many as I could find, asking if they had any cars near Boston’s Logan airport *right now*.

The car services I called acted exactly as one might expect. Two put me on interminable hold while the “checked to see if they had a car near the airport.” A third flat out refused to try. A fourth asked me to put the girls into a taxi and send them back into downtown Boston, where they might have a car. And so on.

That’s when I tweeted this out:

Hey @uber you need the ability for people to drop pins for their friends/family in other locations. I’d do that ALOT

And this is when the story starts to get interesting, in terms of liquid, information-driven markets interacting with the physical world. It turns out, Uber *does* have the ability for someone to drop a pin remotely, I just didn’t know it – I didn’t have *the information* I needed. Twitter solved that in an instant, as one of my followers quickly clued me in about how to do it. In two minutes I was called by an Uber driver at the airport, who was ready to whisk my family down to the waiting lobster boat. An hour and a half later, I picked them up on a private dock near the house. What the private boat service and Uber did was take inactive, physical objects, in this case a Lincoln towncar and a fishing boat, and turn them into kinetic, liquid, real-time addressable assets. And the main reason this was possible? Information cycling through a digital foundation of cell phone towers, Google, and apps like Uber.

What’s even more interesting about this story are the economics: The cost to fly three people via Cape Air to the Island was nearly 25% *more* than taking Uber and the chartered water taxi. Add to this the fact that the Uber driver was far more friendly and eager to please than your typical car service guy, and the water taxi was both fun and nearly twice as fast as the ferry.

In short, having the a liquid, information-driven market of cars and boats created a cheaper, faster, and way more enjoyable experience for my family. That’s a great thing, to my mind, and it makes me optimistic about the coming liquid economy. But if I operated Cape Air or Carey Limousine, I’d be more than nervous right about now….